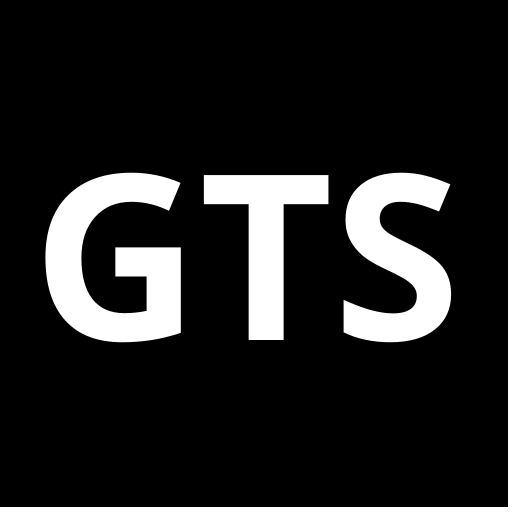 What is the Beckham Law?

The Beckham Law (also sometimes referred to as “Beckham Ruling”, “Beckham Tax” or in Spanish “Régimen Especial para Trabajadores Desplazados”) is a special tax regime for expats moving to Spain.

This special Spanish Tax Decree was passed in June 2005 and since then it has allowed foreigners who have moved to Spain (the first high profile foreigner to take advantage of it was the footballer David Beckham after whom the decree was subsequently nicknamed) the option of paying tax as non-residents for a certain period of time.

Upon application and acceptance by the Spanish authorities, the expat:

– has employment income taxed at a fixed rate of 24% (up to 600,000 euros per year) rather than the overall higher, progressive tax rates applicable to Spanish residents which ranges from 24% to 45%.

It is worth bearing in mind, that after the threshold of 600,000 euros is exceeded, any additional income will be taxed at 47%.

Who can apply for the Beckham Law?

Any individual who spends more than 183 days a year in Spain (and thus deemed Spanish tax resident) may qualify for the Beckham Law provided the conditions mentioned below are met.

For an individual to meet the eligibility criteria of the Beckham Law, the following conditions must be met:

1. The expat must be a first-time resident to Spain (that is, they cannot invoke the Beckham law if they resided in Spain in the previous 10 years prior to settling in Spain);

2. The expat must have relocated to take up an employment contract in Spain (or be working under a secondment / assignment agreement from another company of the group) or to acquire the status of Director of a Spanish company;

3. Employment duties must be carried out in Spain, although if they must also perform part of their duties outside of Spain, the percentage of their income earned from these activities must not exceed 15% (or 30%, where the employment activity or duties are undertaken in another firm within the group);

4. The work must be performed for a Spanish corporate entity, or for a Permanent Spanish establishment of a foreign company;

5. The income derived from the employment is not deemed exempt under Spanish Income Tax Law;

6. Income arising under the employment contract must not exceed 600,000 Euros per annum;

7. The application must be made within 6 months of commencing the employment contract / the individual registering with the Spanish social security administration.

8. The expat does not obtain income through his own permanent establishment / business activity in Spain.

How long does the Beckham tax last?

The Beckham tax regime is applicable from the year of arrival and the following 5 years, hence 6 years in total.

For example, if an expat moves to Spain to take up employment in April 2022, the Beckham ruling will be applicable from for the tax year 2022 to 2027.

How long can I stay in Spain before paying tax?

Each individual circumstances need to be looked at in their own merit.

Having said this, for most individuals already paying taxes on their employment income in their home country, “up to 6 months” would be the short answer.

If you spend more than 183 days per year in Spain (6+ months), generally speaking, you will be regarded as a tax resident of Spain.

Being Spanish tax resident essentially means progressive tax rates ranging from 24% to 45% AND taxation of worldwide income in Spain (that means not just employment income but also for example income from rental property in your home country).

As explained earlier, upon becoming Spanish tax resident, the Beckham Law may become a very attractive alternative proposition if the applicable above-mentioned conditions can be met.

To apply for the Beckham Law the process is as follows:

1. Fill in and submit a tax register declaration using Form 030

2. Upon receiving confirmation of being added to the Spanish tax register, fill in and submit Form 149. Depending on your local Spanish area, additional documentation may be required such as passport and a signed copy of your work contract.

3. If successful, you will receive a certificate that confirms you can now apply the Beckham Law to your employment income. This certificate should be given to your employer so that they can apply it to your Spanish payroll ensuring the appropriate rate of taxes are withheld from you at source.

Is the Beckham Law worth it?

As mentioned already, each individual circumstances should be analysed in their own merit and taking into account both the tax impact from the home and host country tax perspective for the individual as well as how costly the Beckham ruling application might be for employers if they do not have an entity in Spain already.

Generally speaking though, for taxpayers earning an annual gross employment income of approximately 60,000 euros or more, the Beckham ruling is an attractive proposition.

How long does the application process taxes?

Provided all the documentation submitted is in order, the entire process may take 1-2 months.

Are there any disadvantages in applying the Beckham Law?

There are 2 possible disadvantages worth considering:

1. The Beckham Law does not allow taxpayers to enjoy some of the reliefs, exemptions and deductions available to tax residents under the progressive tax regime (most notably the inability to claim tax exemption on end of employment indemnities).

2. Taxpayers enjoying the advantages of the Beckham ruling in Spain, might end up with a higher tax burden abroad as some of the usual Double Tax Treaty exemptions do not apply. However, for employment income, if taxed in the home location too, a “restricted” Foreign Tax Credit may still be available in Spain.

Is the Beckham Law compatible with personal investments made in Spain?

The regime itself does not forbid taxpayers from making personal investments (i.e. buying a property) in Spain.

However, one of the conditions (#8 mentioned above in the relevant section) to qualify for the Beckham ruling is that the expat cannot obtain income through his own permanent establishment / business activity in Spain.

Therefore, if a property was bought not just to live in but as a vehicle to generate passive rental income, it may be deemed in breach of this condition.

I have income from my employment exceeding €600k, does that make me not eligible for the Beckham ruling?

Any income exceeding the EUR 600,000 threshold will be taxed at 47%. However, income up to € 600k will still be taxed at 24% if all the other conditions of the Beckham ruling are met and the application is successful.

It is therefore safe to assume that exceeding the €600k threshold does not in itself make an individual ineligible for the special tax regime for expats in Spain.

Why is Spain offering such an attractive tax regime for expats?

Spain is not the only European country to offer an attractive tax regime for foreigners.

The free movement of labour work force across member states, makes EU countries compete with each more than ever before to create appealing tax conditions to attract foreign talents to their markets which often has a positive impact on their economies.

The Netherlands, Italy and France also have their own equivalent favourable tax regime for expats for example. You can read more about the Dutch 30% ruling here. 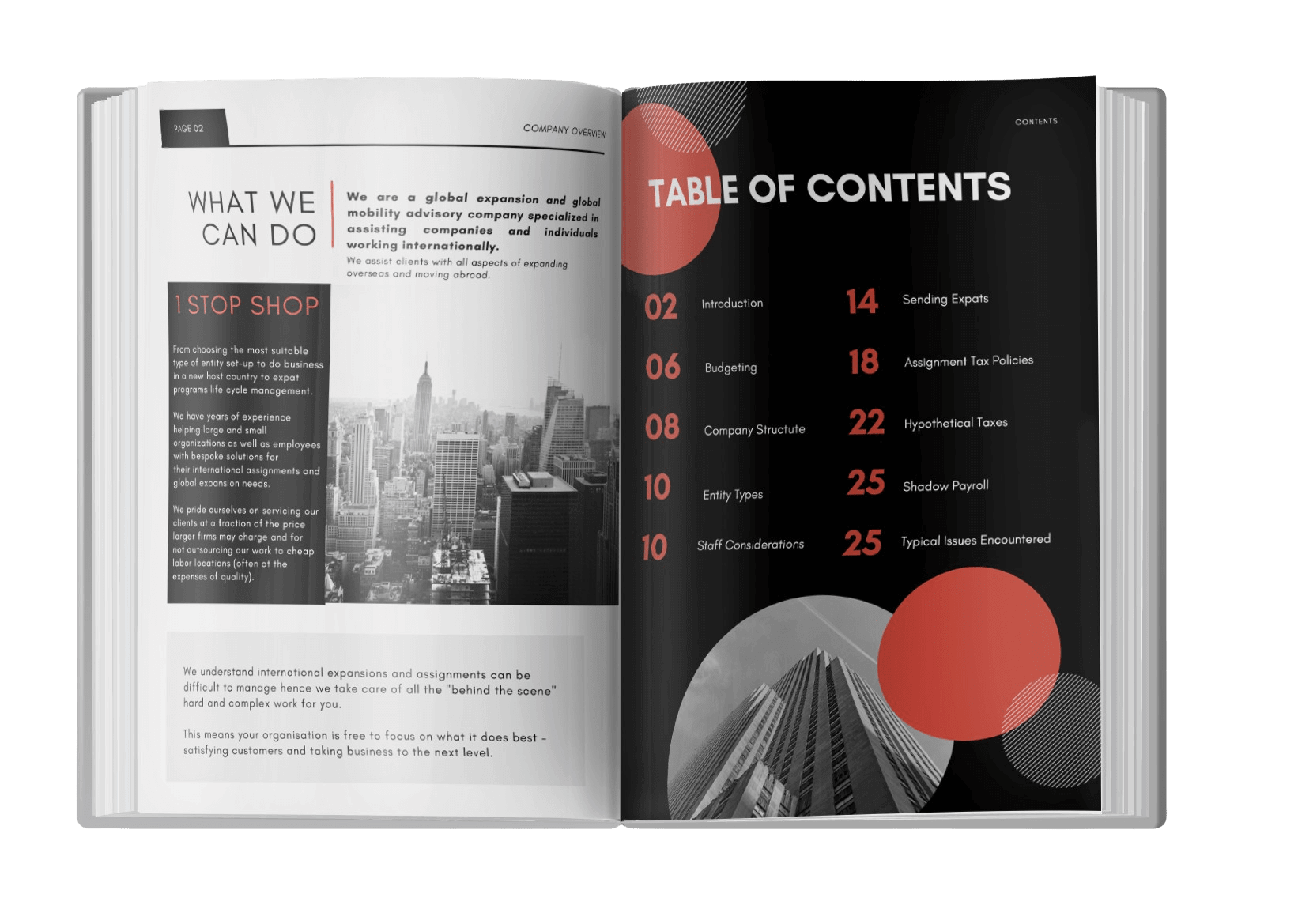 Global Tax Services Facebook Page Map-marker-alt Linkedin
Copyright© Global Tax Services 2022
The content on this website has been prepared for informational purposes only, and is not intended to provide, nor should you rely on it for, legal, tax, or accounting advice in any jurisdiction. You should consult your own legal, tax, and accounting advisers as part of your international expansion and global mobility plans.